Stria was founded in 2005 by Jim Damian, a former Child Welfare Social Worker, whose inability to quickly locate case files prevented him from doing his job to the best of his ability. What began as an end-user frustration turned into a passion: Jim went on to lead the creation of Alameda County’s award-winning online case file system, and later, to found Stria, LLC.

Stria will be recognized as a leading provider of business process outsourcing (BPO) services.

Stria delivers people, processes and technology so that customers can increase productivity and decrease costs. 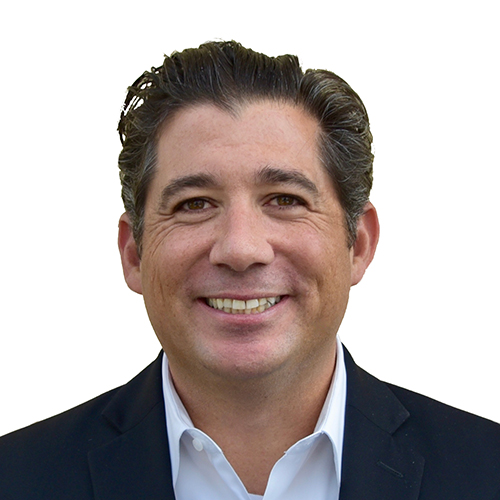 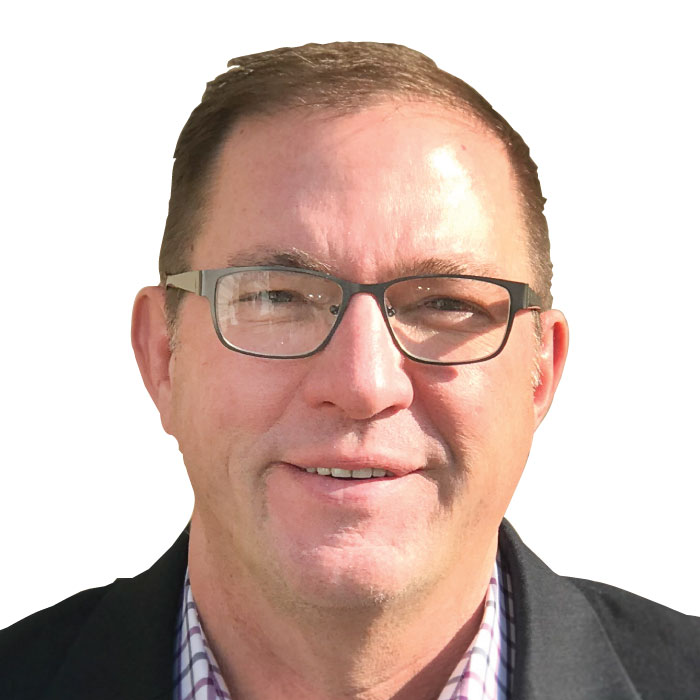 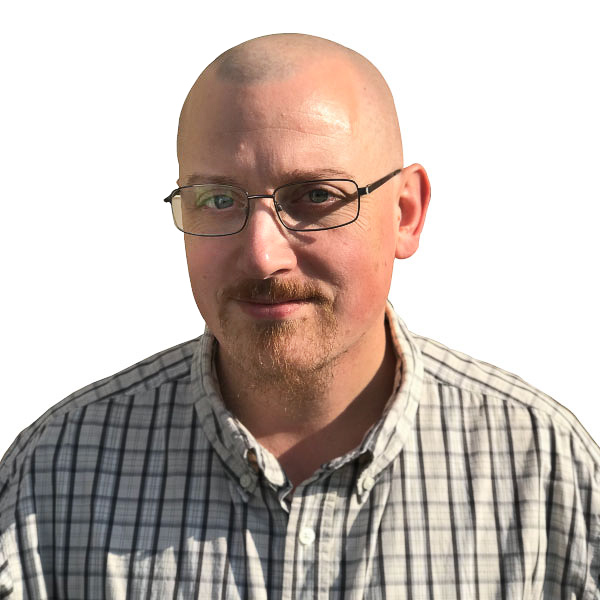 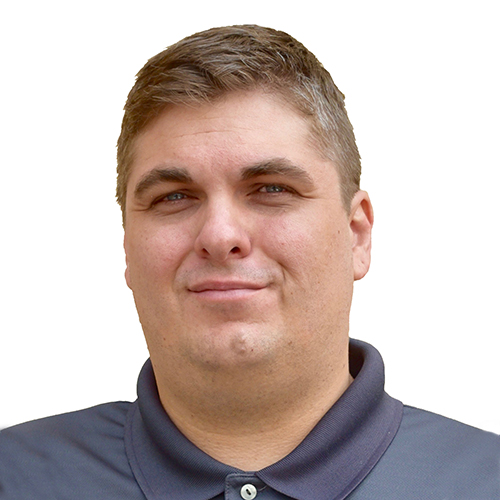 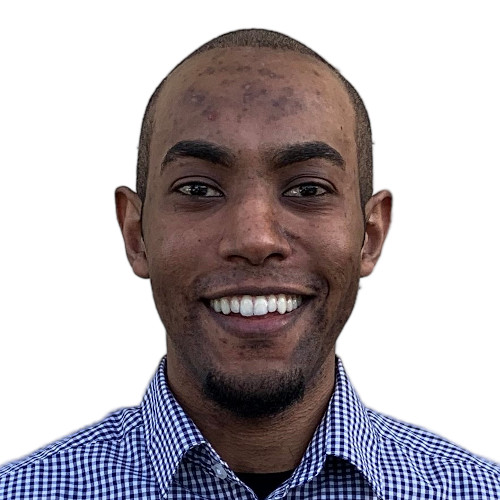 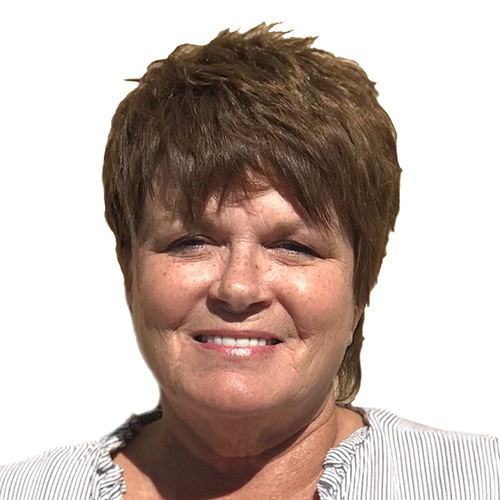 Jim Damian is the founder of Stria. He is a seasoned innovator and presenter who enjoys being of service in the areas of technology, process improvement, and strategic planning. Jim has completed 2 Ironman triathlons and holds a master’s degree in social welfare from The University of California, Berkeley.

Scott is a seasoned veteran in technology sales & marketing and a proud co-owner of Stria. As a serial entrepreneur, Scott has owned several local businesses and enjoyed working with many brilliant people along the journey. He’s blessed with an awesome family, a great career, and the opportunity to make a difference in his community.

Robert’s mission at Stria is to use technology to develop automated solutions for customers' business needs. His role involves everything from configuring advanced workflow automation and machine learning to overseeing internal network and desktop support. Robert holds a master degree in information technology and is a Certified Records Manager (CRM).

Stephen oversees all aspects of Stria's document conversion services. Each year, Stephen's team processes hundreds of millions of images and billions of pieces of data. He spends most of his time mentoring staff, improving processes and delighting clients. His goals are to deliver digital happiness at Stria and maintain sanity at home while raising four children.

Andu understands that Strians are the company’s most valuable assets. He works tirelessly to recruit, hire, train and inspire the best people in the business.

Jennifer Baird manages service professionals at offsite enterprise accounts in Bakersfield, California. She leads by example by providing high energy, excels in mentoring her staff, builds and executes processes by utilizing Lean Six Sigma. She strives to build trust and long-term relationships with Stria’s customers. Jennifer is very active in the community, she mentors high school students in the Energy Academy and serves on several non-profit boards.

Barbara Foster is an administrative services expert with a substantial track record of success across a variety of high tech companies. At Stria, Barbara oversees job costing, billing and a variety of mission critical financial functions. She also coordinates all aspects of the reporting processes that are used to deliver invoices and analytics to clients and staff.

Contact us to learn more about how Stria can help reinvent your business operations.